You probably already know that dogs sneeze "normally" from time to time, just like humans. Reverse sneezing, however, is different: instead of expelling the air abruptly through the nose, the dog sucks in the air when reverse sneezing. And he does this several times in quick succession. Often accompanied by yipping, grunting or gasping noises - kind of like what a cluelesse person imagines an asthma attack to be like. To get an idea, you can watch a few YouTube videos.

The most important answer beforehand: No, as a rule, reverse sneezing is not dangerous. As long as it doesn't happen too often.

As described above, the dog abruptly sucks in air through its nose over and over again. This produces rasping, grunting or gasping noises, while the dog often stands very tense, with a stiff neck and stretched limbs. Such an attack usually lasts only a few seconds, up to a few minutes.

What can be done about reverse sneezing?

First of all, it is important to stay calm. It may well be that the dog himself becomes a little panicky. It doesn't help if he also feels the dog owner's fear. As mentioned before, it is usually not dangerous and has no long-term consequences.

To stop the attack as quickly as possible, try to trigger the dog's swallowing reflex or interrupt the intake of air. This works, for example, by giving the dog a treat. Alternatively, it is okay to very briefly hold the dog's nose, massage the larynx a little or tap on the front chest.

What is the cause of reverse sneezing?

Unfortunately, the cause is not completely clear. However, these attacks occur especially in younger, small or short-headed dog breeds. Often when the dogs are very excited or joyful (e.g. when greeting the owner), during boisterous play or after eating.

The assumption is that dogs that have a very long soft palate or possibly suffer from inflammation in the throat area have the tendency to reverse sneeze.

Overall, it's just important to be prepared for your dog's reverse sneeze. Stay calm and follow our tips, and your pup will soon calm down. However, if the reverse sneezing occurs frequently or your dog shows signs of illness, then you should go to the vet immediately. 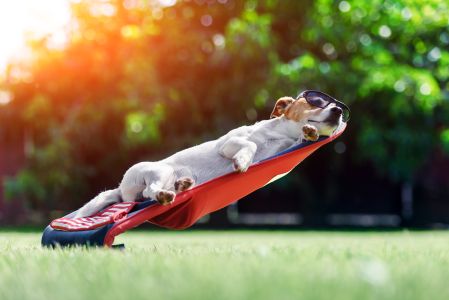 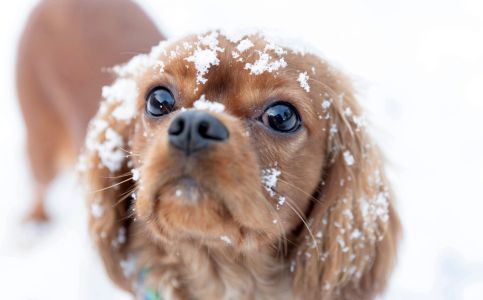 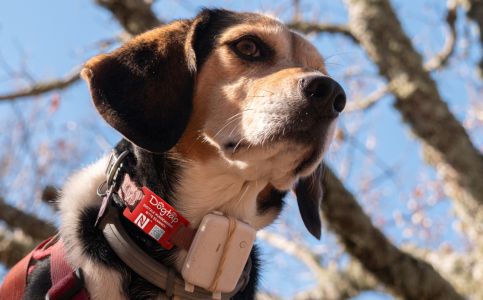 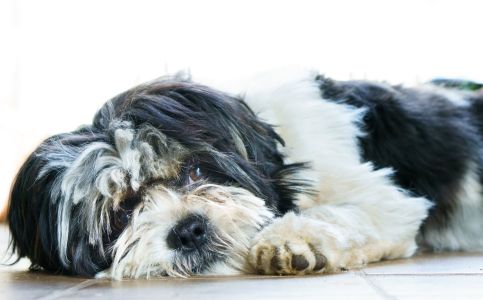